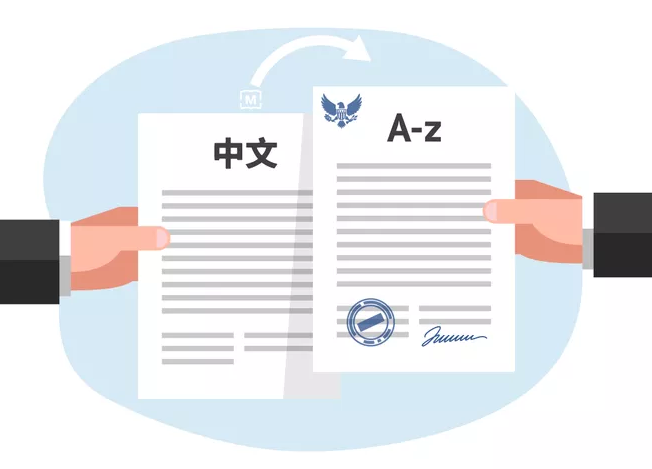 With over 7000 languages being spoken in the world, it’s hard to believe that translation is not a subject that is as popular as other professions. While it is a job that requires backbreaking work and passion, it is also an art that indulges emotions and cultural distinctions of one language into another. It a hectic job, which can lead to a hilarious and offensive impact on the language being translated if done wrong. So it is important to understand the language before translating it. We at Translation Planet  present a few facts that you should know as a translator or as someone interested in the subject:

For general information, it is acknowledged that International Translation Day is commemorated on the 30th of September every year to acknowledge St. Jerome, who translated the languages since Christian history.

There are over 700 languages spoken in the world right now.

3.    The United States of America and the languages

Although English is widely accepted as the United States language, it is a fun fact to know that the US has over 350 languages being spoken in the US.

4.    The major languages of the bigger league

When it comes to the most sought-after languages in the translation sector, the bigger league comprises languages like English, French, German, Italian, and Russian. These 5 languages serve the best if you are in for some real money in this sector.

5.    Exactly 5% of books were translated into Chinese from other languages despite the Chinese people’s greater population from 2000 to 2010.

Throughout the first parts of the 21st century, more than 75% of books from various languages were interpreted into French or German, while only 5% were translated into Chinese. It is an astonishing aspect to be taken into consideration because Chinese is one of the most popular languages, with Chinese people being the most populated population in the world.

It is a fun fact to know that professional translators can translate over 250 words per hour. If you are a regularly working translator, you will be translating over 520,000 words in a year.

7.    The translation industry is a money-making machine

The value of the translation industry in the current times has risen to a staggering $40 Billion and is bound to reach over $50billion by 2022.

The hardest language to translate is Arabic which is followed by Mandarin, Japanese and Korean.

9.    The language geek from Canada

Alexander Arguelles from Canada is the one who speaks the most languages 43, which is a world record.

Pinocchio, a book written in Italian, has been translated into over 240 languages.